Along with the $99 tablet you get unlimited access to 10,000 kid-friendly books, movies, TV shows, educational apps, and games with a product called Amazon FreeTime Unlimited.

The tablet ships with Amazon’s parental controls which will prevent your child from becoming a tablet zombie and keep you from having to be the bad guy who takes the tablet away.

On the technical side of things, it’s got an SD card slot so you can slap up to 128gb of movies and content, WiFi, a 2mp/VGA set of read/front cameras (720p/meh quality), and everything you can think of that a kid might want except the Google Play store. 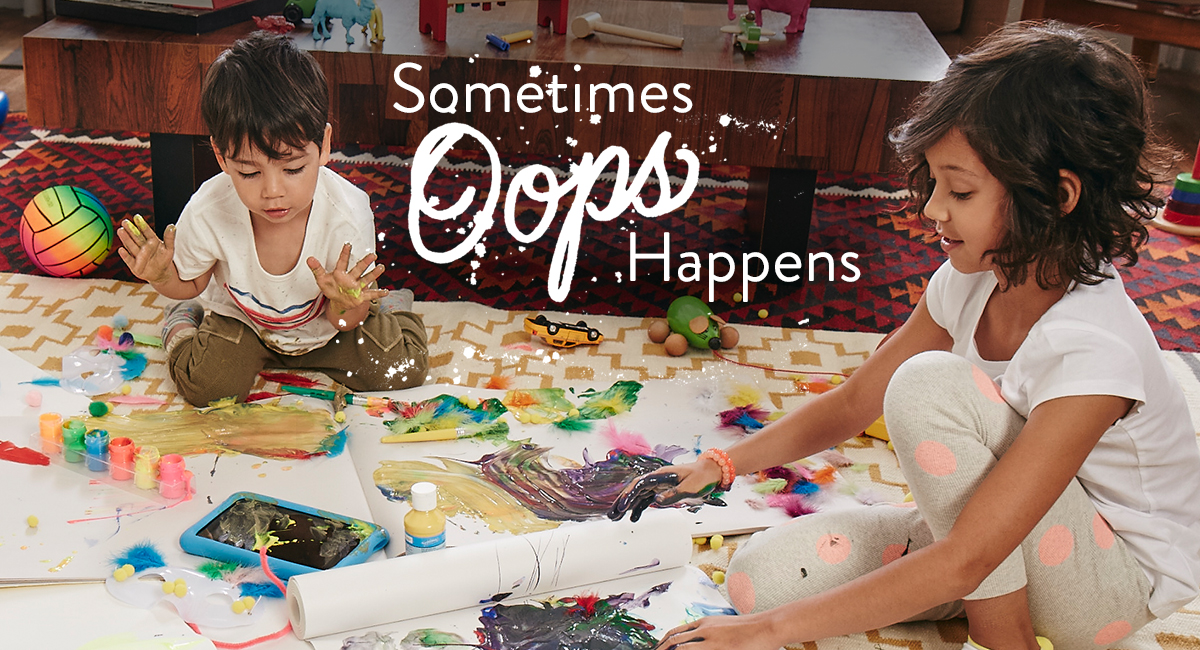 Yeah, it’s an Android tablet without Google Play. This means you’ll have to use the Amazon App Store, which is basically google Play from a month or two ago. Unless you root the thing. Then you can do whatever you want with it.

FreeTime offers controls so you can make sure your kids can read all they want but only watch so much TV, it blocks app from attempting to do in-app-purchases, you can set educational goals where a child has to play with a certain app before they can play games.

The tablet is a 7″ touchscreen (small, but so are they,) 1024×600 resolution (really not great, but fine for kids,) weighs under a pound, has a quad core 1.3ghz processor (pretty good,) with 1gb ram (meh), 8GB of internal storage of which 5GB is actually available (it’s ok, you can put an expansion SD card in there capable of storing 70 full-length movies for $25 if you wanted,) seven hour battery life with a six hour recharge time (fairly slow). 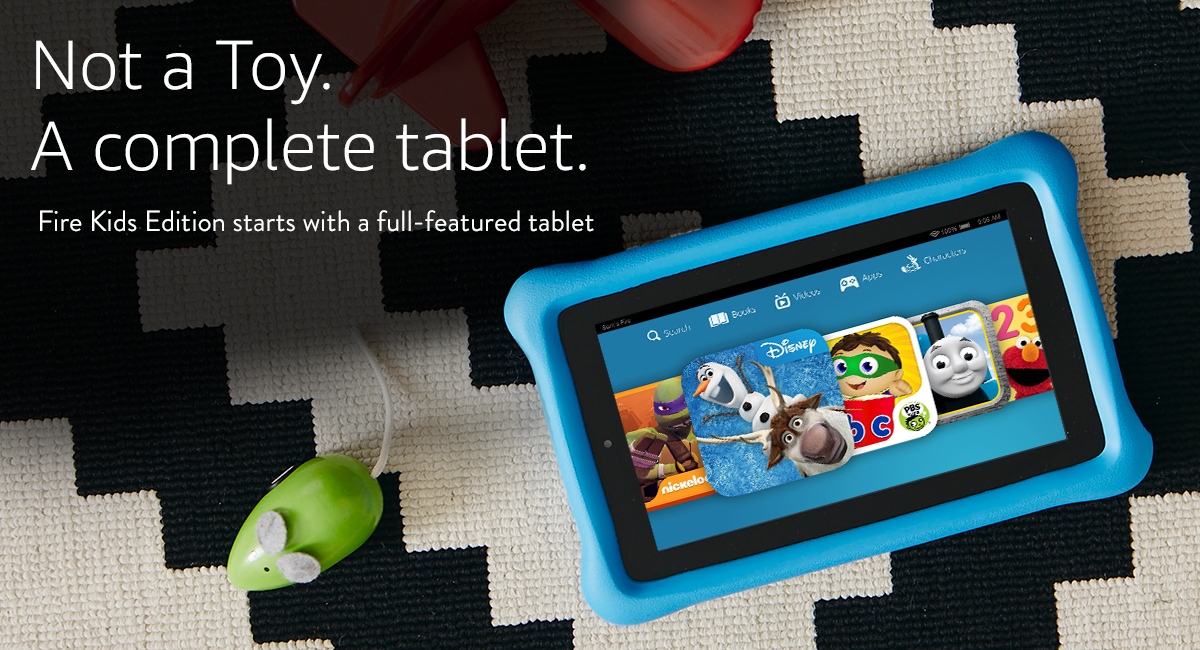 In terms of a kids tablet, it will get them from 0-8 or so before they notice that it’s pretty slow.

As a $99 tablet, it’s a little on the poky side, as a $99 tablet with a kid proof case and replacement guarantee for anything a kid can do to it, I’d say they’ve got a winner. It’ll do video and educational games with no problem, but when they want to get into 3D rendered shooting games (10ish,) it will probably be time for a new tablet.

It’s a good looking kid’s tablet, it would drive me slightly bonkers if I were trying to use it just as I’m a resolution snob. I don’t think anyone other than me would have a problem with it though. I am annoyed with the charge rate being almost 1:1 when we now have the Qualcomm Quick Charge 2 specs that could power that beast up in about two hours. But whatever, it’s a kid’s tablet.

When you order it they’ll ask you to configure it and try and upsell you with a microSD card, car charger kit, $13 screen protector, 6000mAh battery pack, a backpack, and headphones. All of these can be found for a couple dollars less on Amazon if you’re interested in piecemeal shopping.