Some of my favorite Marvel onesies and snuggies on Amazon – the usual applies, click the picture to go to a purchase page, don’t want us getting a commission find the part of the URL that says &tag=tib06 and remove it/reload the page. 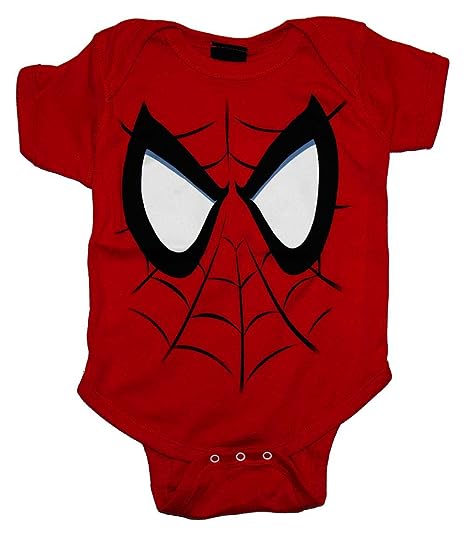 With great baby comes great responsibility, and evidently as Spider Baby’s parents it’s your duty to get involved in some high level spy stuff. I’m still a bit unclear on that whole Parker Parent thing so we’ll leave my remarks to teach your baby to involve themselves lest Uncle Ben get murdered.

Should you care to match your child you can go a bit old school:

Or for the slightly older kiddo: 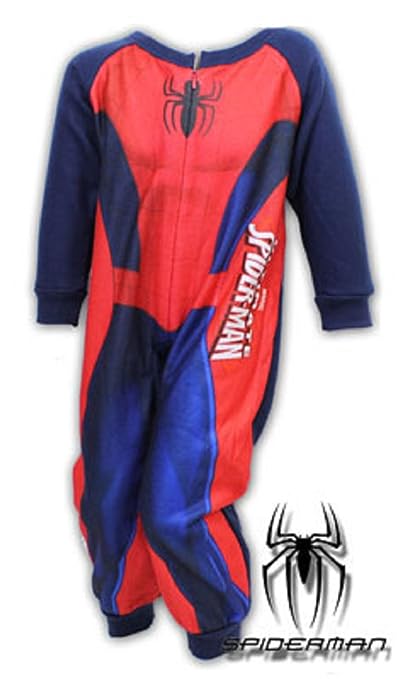 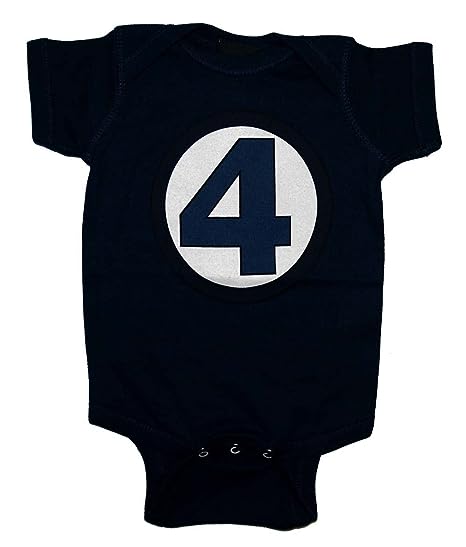 Norm MacDonald has a piece in which he’s playing Reed Richards naming the Fantastic Four, it goes something like:

Johnny, you’re a man, and you’re on a fire like a torch. Therefor we’re giving you the name The Human Torch. Sue… you’re a girl, and you have the power to become invisible… we’ll call you the Invisible Girl… Ben… these cosmic rays have turned you into some sort of hideous rock thing… we’ll call you: The Thing. As for me, I’ve got these powers to stretch, I’ll be called Mr Fantastic.

The rest of the FF then mention perhaps he should be rubber band man or something. 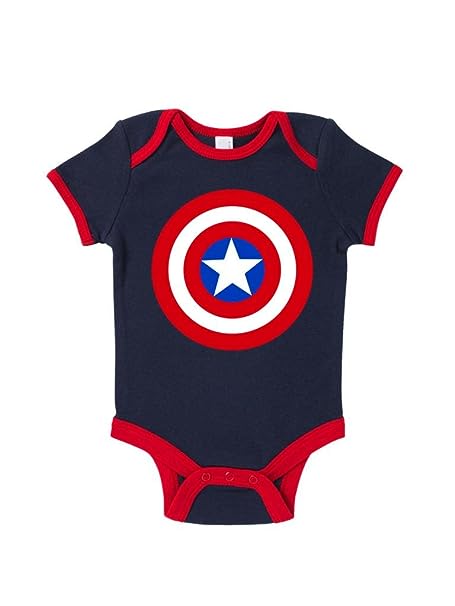 And should you care to match:

or if you prefer more Winter Soldier style: 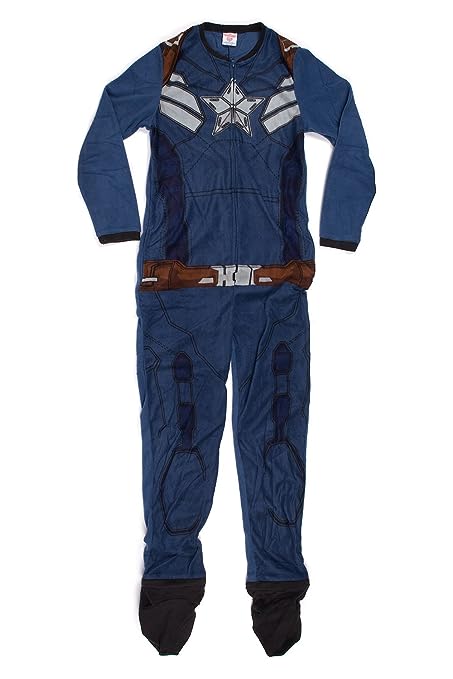 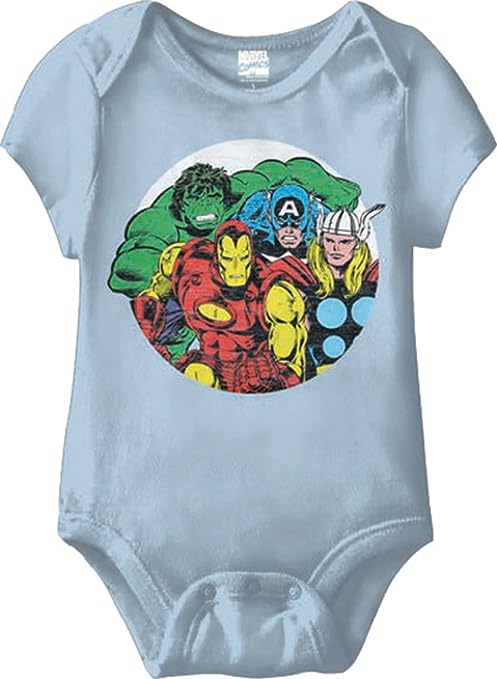 Want a onesie that gives the original Avengers without that couple who may or may not have been in a long running domestic abuse relationship (depending on which version you read). You also won’t have to explain who that man is who eventually becomes a zombie and bites off his wife’s head, which being a zombie is still alive and goes on to live a very full live in a robot body.

That’s just too complex for little minds to process. 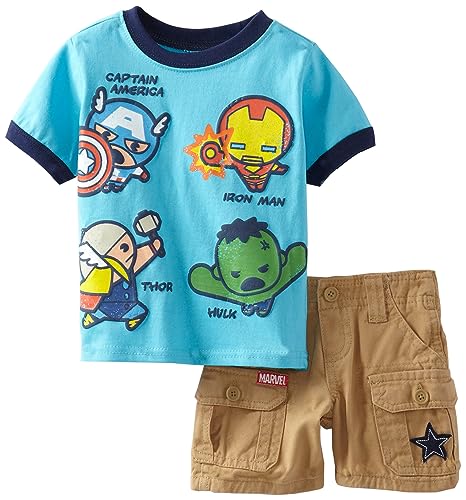 Or for the slightly more sophisticated two year old…

This Wolverine hooded fleece onesie for adults tells your child you’re the best there is at what you do, what you do isn’t pretty, but you’ll have to tell them it’s mostly diaper changing and snot sucking some day soon…

Egomaniacle supergenius hero, ex-alcoholic heart issue survivor, and currently starring as a ramped up E-drug pusher in the current incarnation of Superior Iron Man, this will have your child wondering where all the money goes in your house since you’re wearing a billion bollard sweatshirt… 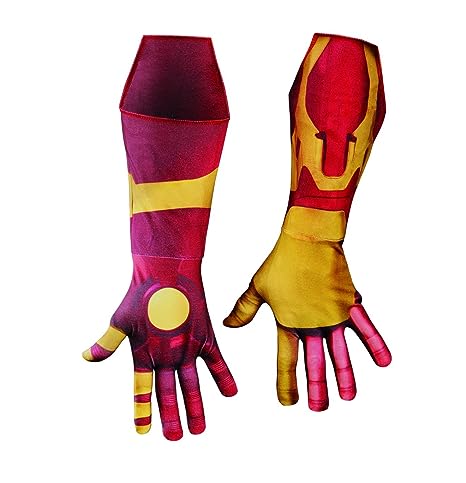 You can complete the look with these.