Some of the more geeky and nerdy onesies for babies I ran across today on Amazon. Click any image for the Amazon product page, or search it out yourself should you not want $0.30 or so to go to Maggie’s diaper fund.

Boba Fett? More like Boobie Fett. Clothe your little one in a onesie that can crawl out of a Sarlacc pit in one piece and go on to wreak havoc in the now-uncertain expanded Star Wars universe.

Boobie Fett’s got a bounty on nipple, and he intends to collect. 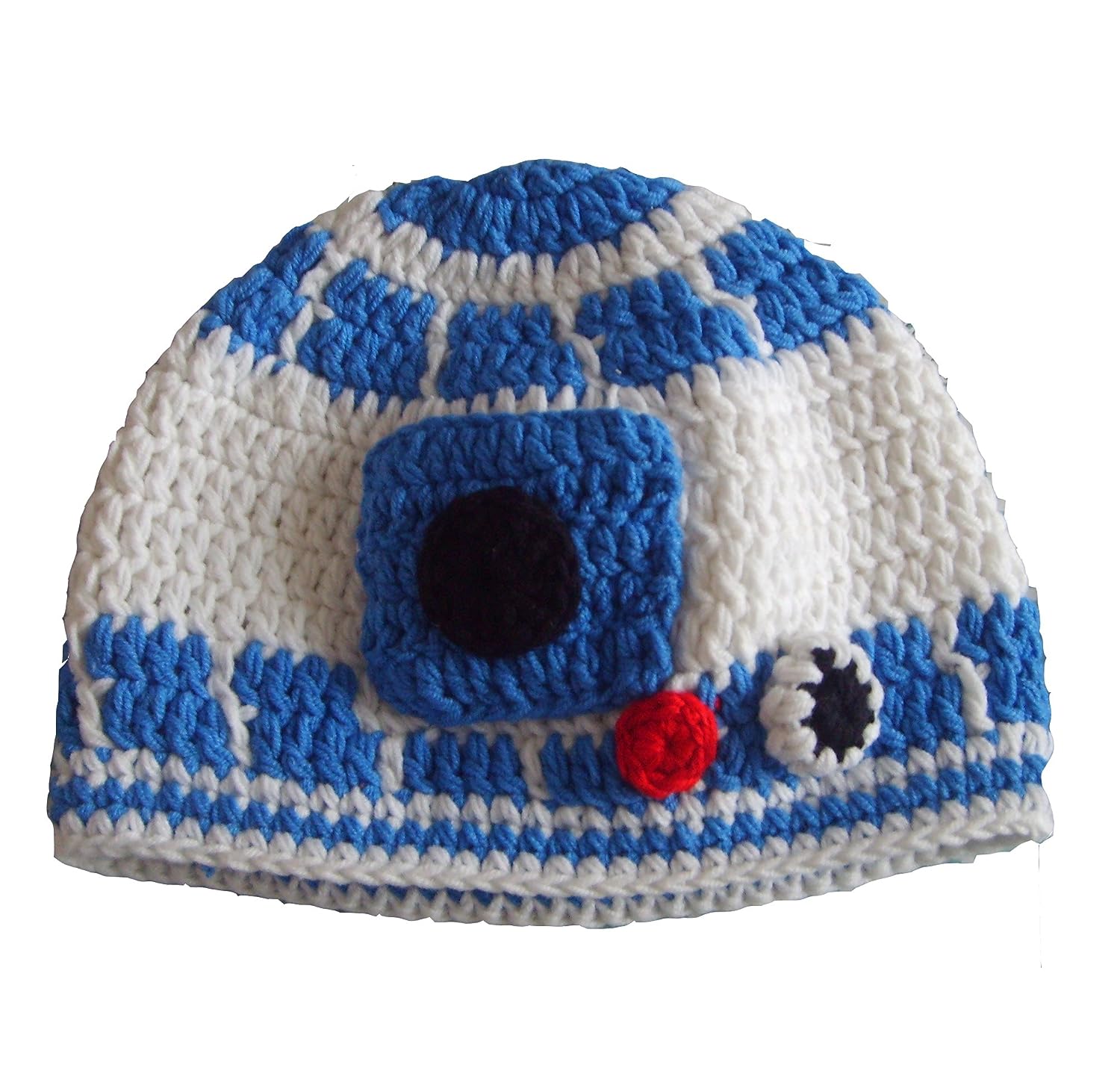 OK, it’s not a onesie, but if you liked the one above you know you want this.

As your child grinds his or her way through their “Small lump of human” class you might want to remind yourself that they’re developing pacifier skills and increasing diaper mana max capacity.

My baby’s currently at a level 6 diaper destroyer when she should be a class four max.

You can read the history of it here and attempt to explain it to your newborn, but chances are they’re going to play rock exclusively for the first few months. There’s a better one on Amazon in green, but I closed the window and am too lazy to look for it. 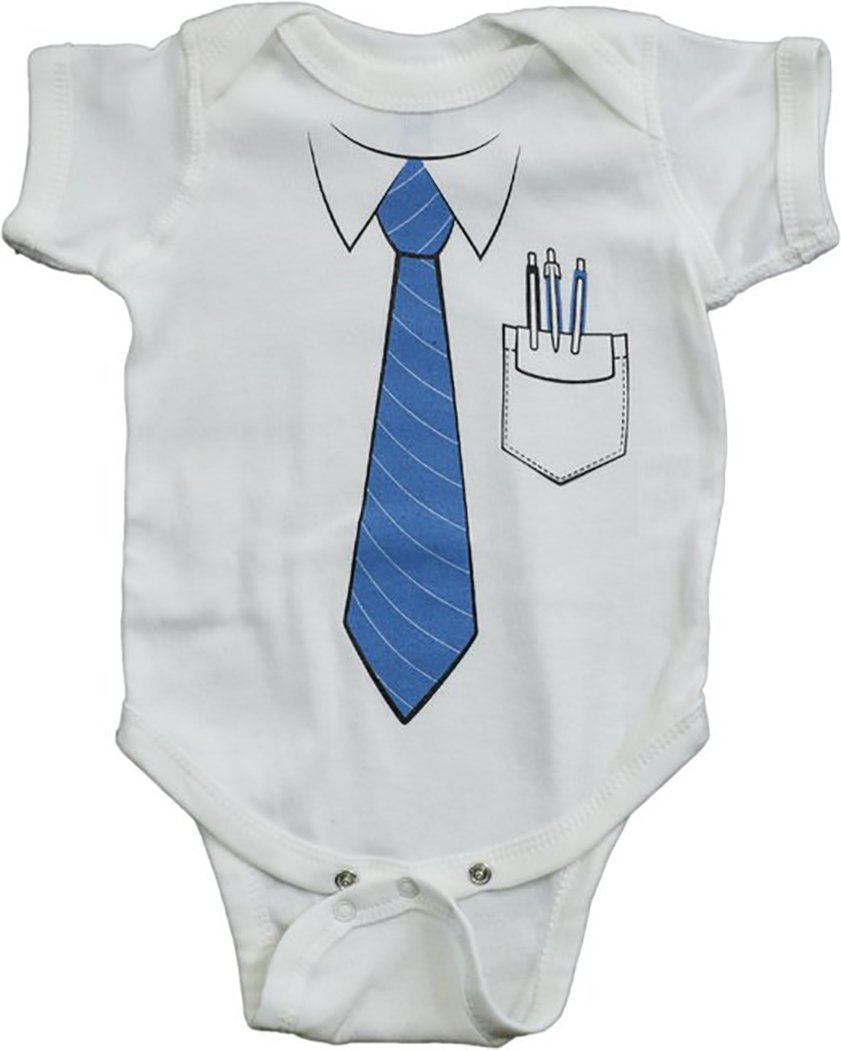 Add a nametag and put a bit of red on the shirt and you’ve got everyone’s favorite zombie fighter Shaun from Shaun of the Dead. As it stands, the “nerd” in this is a bit outdated due to the physical pen media.

An updated version to include a tablet pocket would probably be appreciated.

There’s proof that at least one of you didn’t relax sitting in this onesie not understanding at all what the Frankie Goes to Hollywood “Relax” lyrics were all about.

However as you’re putting this on a child, the question is are you warning other potential parents to heed Frankie’s words, or are you perhaps stating that in spite of relaxing some got out.

That, music nerds, is your question. 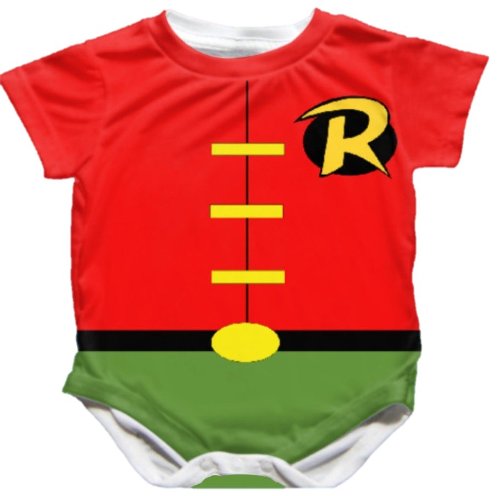 Nothing quite says “I’m an orphan being raised by a delusional psychotic madman,” better than this Robin costume.

My guess is this particular Onesie was an attempt to break in on the Breaking Bad logo, however the combo of copper plus tellurium brings the added association of teething pain (copper taste, mildly toxic,) which makes the Onesie most likely true, however as the baby is not made of copper and tellurium, this is a false statement.

While not a paradox, it should still provide some thought provoking conversations with all your friends who don’t come around any more because you have a baby and for some reason they can’t make it to your house but they can sure invite you out to a no-baby bar four blocks away. 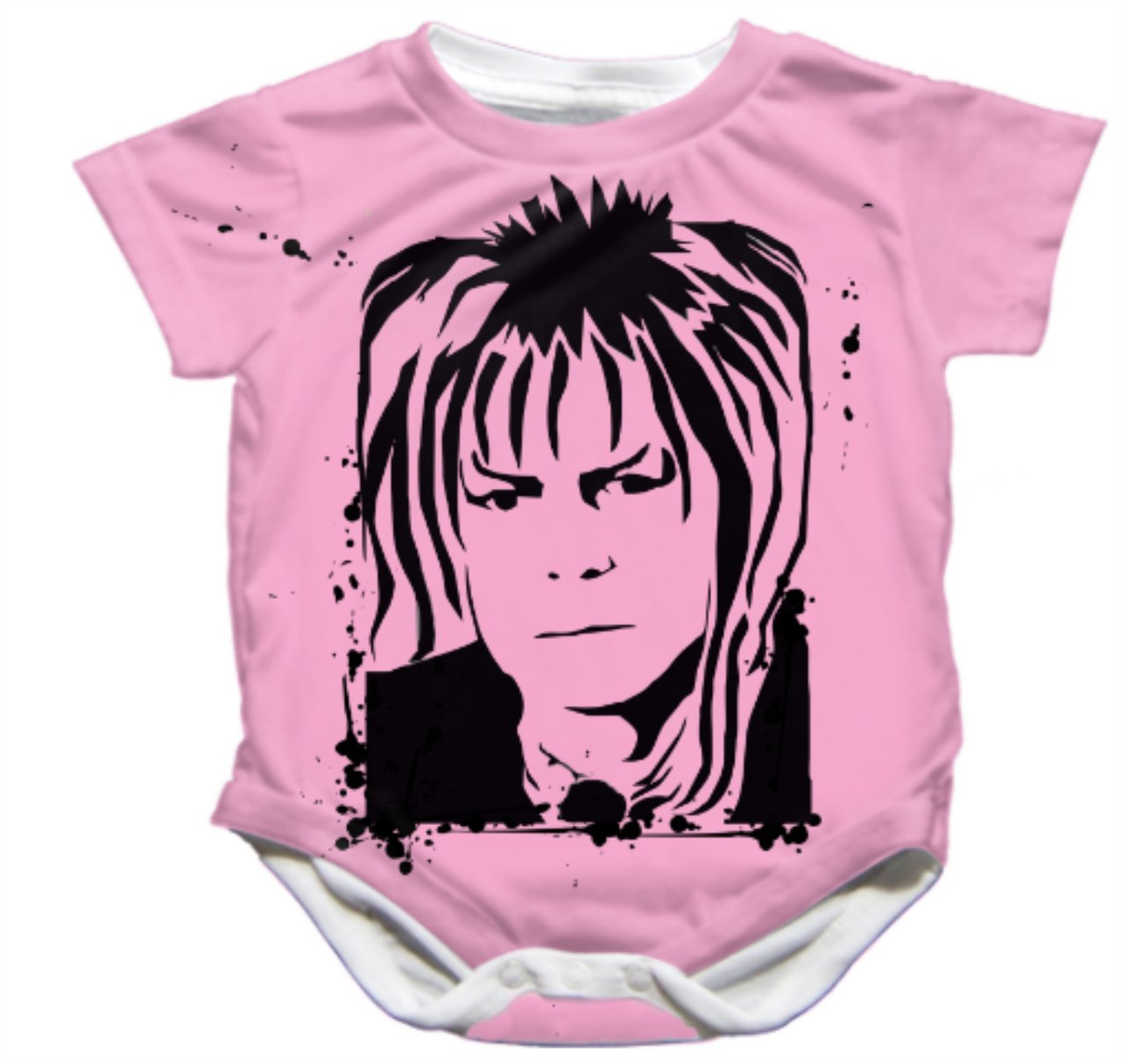 Tell the world that you couldn’t solve the maze and your baby is doomed to be yet another goblin in Jareth’s Labrinth. Significant bonus points if your name is Sarah, as this creepy little theory will explain.

Let your child know early on in life that no matter what they accomplish or don’t, what sort of name they make for themselves, they’ll always be mentioned in context with their much more successful older sibling.

Seldom have I seen a Onesie with such a passive aggressive potential.

Nothing quite expresses the meaningless of existence like the neverending number that represents a circle. Imagine pi were written to infinity on a mobius strip, and this is a thought of how well this will be received by your non-math-understanding little one.

Let everyone know you’re a recently single librarian with the statement on your baby that boys in books are better.

Harken back to ye olden days of “sexy star wars quotes” circa 1994, and years later when your child looks back you can say to him/her “you came in that thing, you’re braver than I thought.” You’ll then chuckle, they’ll be embarrassed for you, and you can die knowing you put a thought in their head they can’t get rid of.

You can also use it to force your man to change the diaper: “get in there you big furry oaf, I don’t care what you smell.”

This is just adorable. That is all.